In certain circumstances, the amount and/or quality of time a parent allows a grandparent to spend with his or her grandchild is insufficient and not in the child’s best interest.

Grandparents are generally regarded as the adults who are able to spoil their grandchildren without needing to worry about the day-to-day hassle of raising the grandchild and the grandchild’s overall mental and emotional development. However, more and more grandparents are called upon to take more active roles in their grandchild’s life than this stereotypical representation. Grandparents are often filling in as childcare providers, providing lower cost or free care because both parents work outside the home and because childcare is expensive. In tougher situations, grandparents have often also taken on the role as a parent, filling the shoes of the child’s mother or father who may be absent from their child’s life for a period of time. 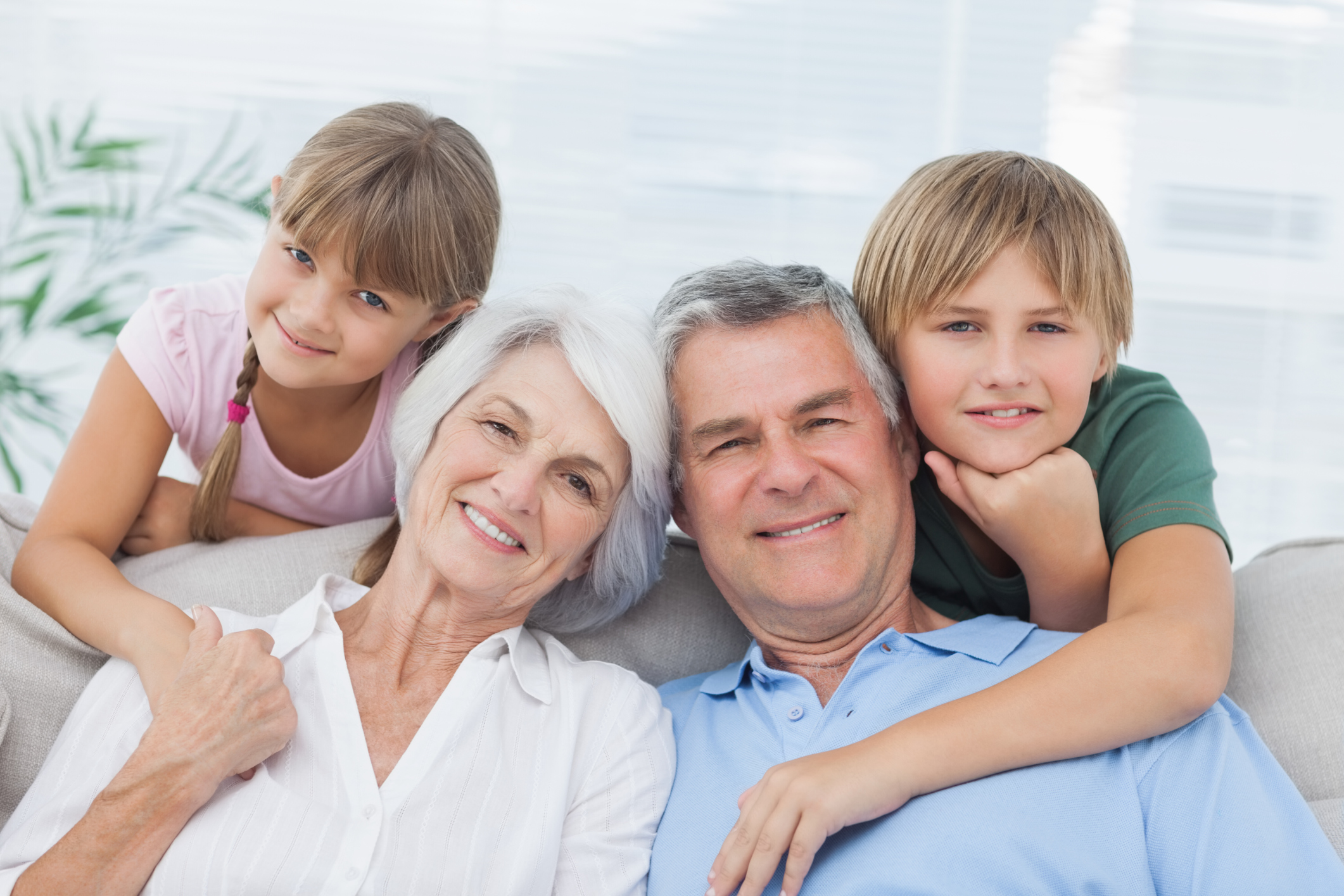 In addition to the statute, legal standards concerning grandparent visitation have been established by case law. In 2000, the United States Supreme Court issued an opinion in Troxel v. Granville.